Join us for a special World Water Day screening of the award-winning film For the Love of Salmon (2018) and The Heart of the Fraser (2019). Followed by moderated conversation with three defenders of the Fraser River: Lina Azeez (Watershed Watch Salmon Society), Brendan Chu (filmmaker), and Fin Donnelly (Rivershed Society of BC). 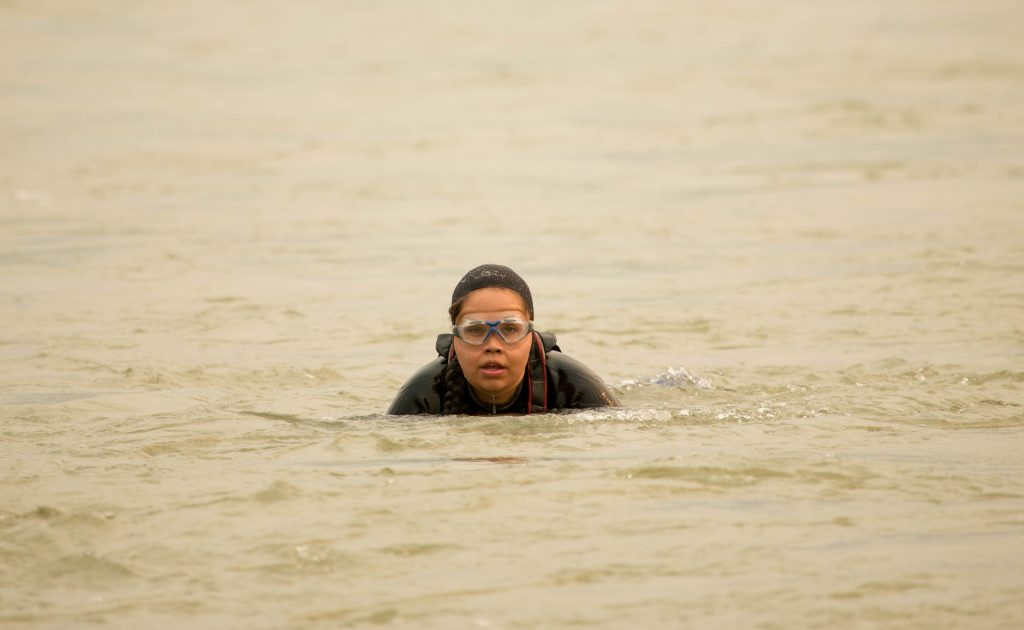 For the Love of Salmon (8min)
Under a haze of wildfire smoke and with her ancestors watching from above, Keely Weget-Whitney steps into the frigid and fast-moving waters of the Fraser River with one goal in mind: make people care. Join the 25-year-old member of the Stl’atl’imx First Nation as she embarks on a 60-kilometre swim to bring awareness to the depleting number of salmon and its impacts on her culture and the environment. As she battles the strong current and her own self-doubt, Keely encourages us all to come together to make change. 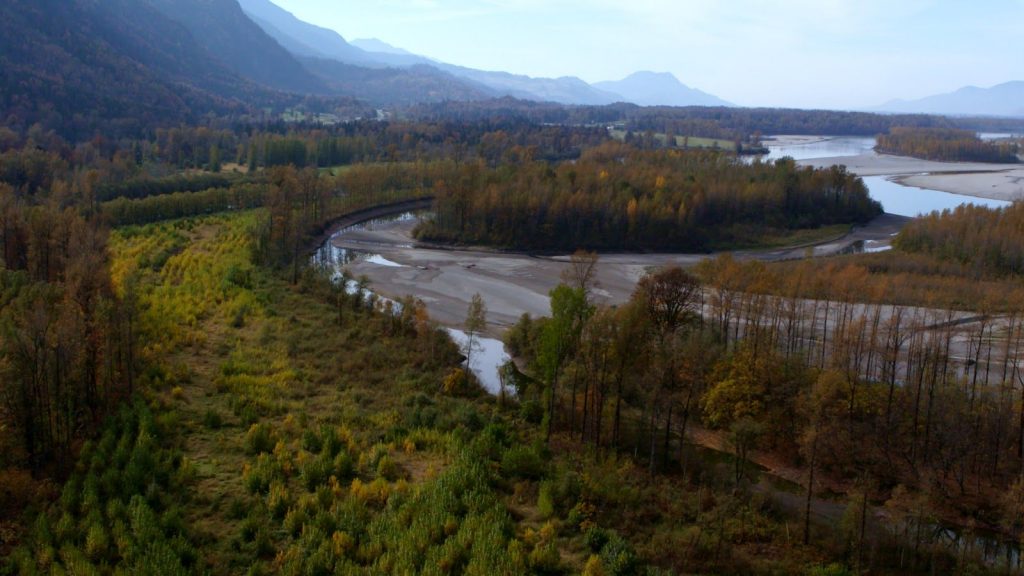 The Heart of the Fraser (46min)
The Fraser watershed supports more salmon runs than any other river in the world, and the Heart of the Fraser is crucial habitat for white sturgeon, and chinook, chum, pink, and other salmonids. This film calls attention to the continuing destruction of this ecologically sensitive and culturally rich region. It showcases the extraordinary environmental aspects of this unique ecosystem and explores the profound landscape changes resulting from development, and ongoing efforts to protect and restore the Heart of the Fraser.

Following the films, Laura Brandes (POLIS Water Sustainability Project) will host a conversation with three local change-makers. We will hear their stories and learn what we can do to help protect this mighty river.

Lina Azeez is a campaign manager with Watershed Watch Salmon Society, a science-based charity that advocates for B.C.’s wild salmon and the waters in which they live. She works to build relationships between people and their local watersheds in an effort to encourage change and a shared appreciation for the waters around us. Through the Connected Waters campaign, Lina works to reconnect and restore salmon habitat in the Lower Fraser watershed impacted by flood infrastructure.

Brendan Chu is the director of The Heart of the Fraser. He has directed films for institutions, small businesses, and charity organizations, and won accolades at provincewide film festivals in his youth. Brendan is determined to see proper representation in western cinema. During production of The Heart of the Fraser Brendan was inspired by the vast cultural diversity that the Fraser watershed offers. He grew up in Coquitlam, B.C.

Fin Donnelly is the founder and chair of the Rivershed Society of BC and co-founder of the Fraser Watershed Initiative. He has twice swum the 1,400 km length of the Fraser River to draw attention to its declining health and to encourage communities to engage in environmental advocacy. Fin served on Coquitlam City Council from 2002-2009 and as a Member of Parliament from 2009-2019. Since 1995, he has spoken to more than 60,000 people in hundreds of B.C. schools and communities about sustainable living.

RSVPs are not required, but are appreciated.
Please email Jon Bewley at [email protected] 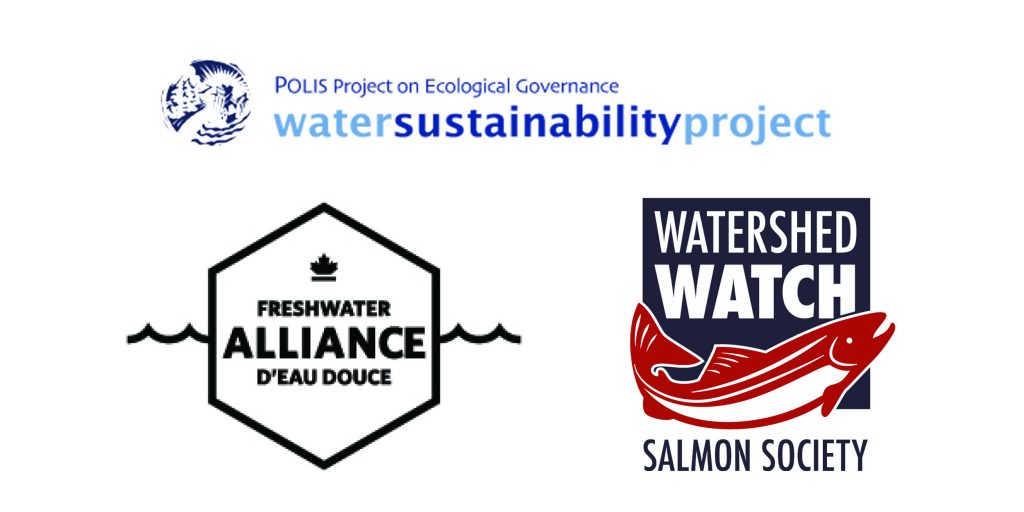