VANCOUVER / MUSQUEAM, SQUAMISH & TSLEIL-WAUTUTH TERRITORIES – A public opinion poll released today by the Real Estate Foundation of BC and the University of Victoria’s POLIS Water Sustainability Project shows that water is now the top environmental issue in the province.

Six in ten (62%) B.C. residents say they are concerned about pollution of lakes, rivers, and streams — topping the list of concerns about interrelated environmental issues, including climate change (59%), declining salmon stocks (59%), and deforestation (55%).

Public perception of freshwater health in the province appears to have taken a major hit in recent years. Just 35% of British Columbians now rate the overall health of lakes, rivers, and streams around their communities as good or excellent — down from 44% in 2013.

The survey also finds increasing concern about community water sources. Two in three British Columbians (66%, up from 57% in 2018) now say they are concerned about the potential for a major water crisis in their community in the next few years. Concerns are highest on Vancouver Island, in the Lower Mainland, and in the Southern Interior, particularly among older adults (aged 65+).

Water concerns may have been heightened by the events of the past summer. Three in four (75%) British Columbians surveyed say that they view summer 2021 as one of the hottest, driest, and worst fire seasons in living memory. 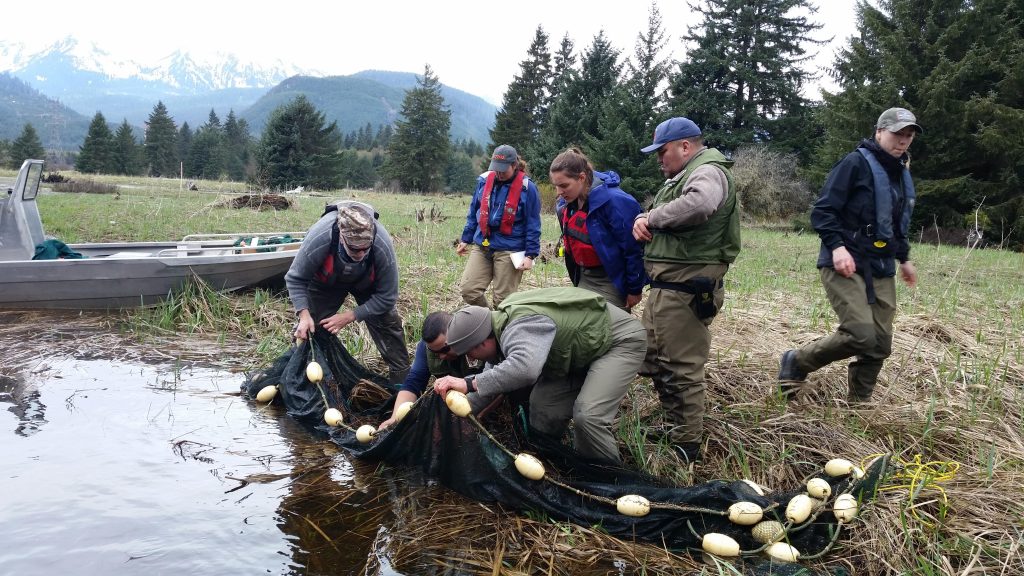 “These trends reflect the growing consensus among both experts and the public that our water cannot be taken for granted. Watershed security — the need to responsibly and sustainably manage water and its sources — is the common theme that links the top issues of our time,” said Oliver M. Brandes, co-director of the POLIS Project at the University of Victoria. “Without watershed security, climate impacts are worse, droughts endure, wildfires intensify, salmon die, forests fail, soil is lost, food cannot grow, local economies falter, and conflict mounts.

“If this government is serious about solving problems, about securing this province for the future, it needs to be making these connections. With increasing climate instability in the face of increasing local development and an expanding population, taking action now is a no-brainer,” Brandes added. “Watershed security is more than just an environmental problem; watershed security is a reconciliation, health, and economic imperative.” 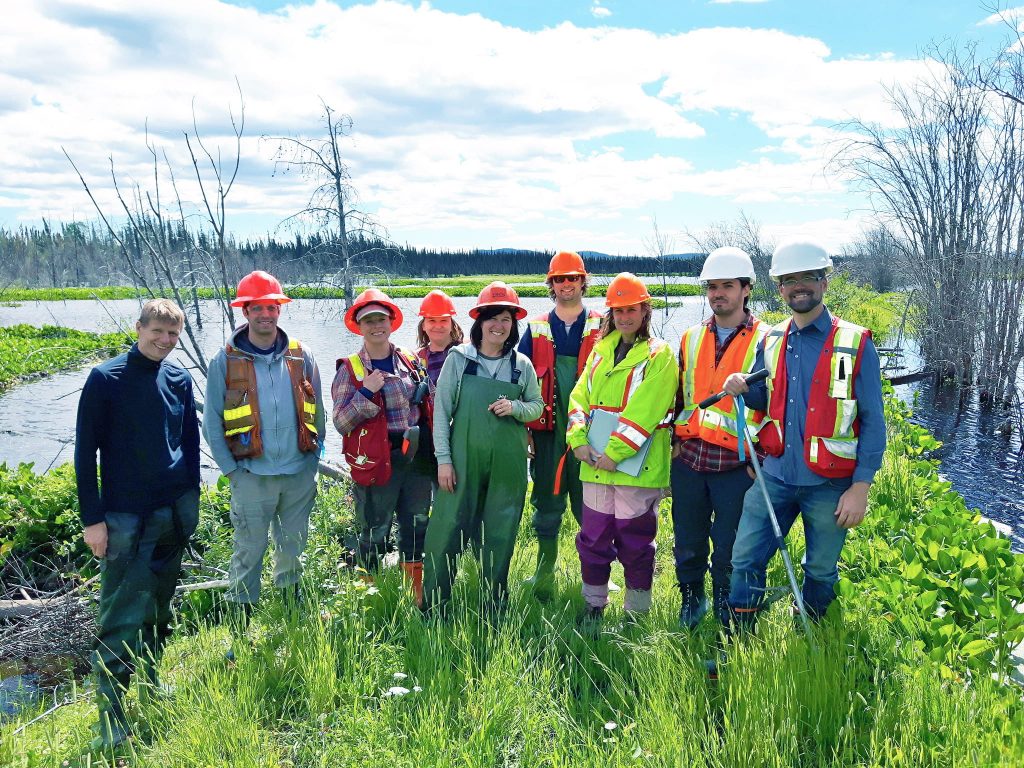 Survey results also suggest that the public wants industry to shoulder more of the cost of protecting fresh water. More than three-quarters (77%) say that B.C. should make industry pay more to secure and restore B.C. watersheds.

Three in four (75%) British Columbians would like to see all water rental fees collected from industry dedicated to an independent Watershed Security Fund. Eight in ten (82%) say they want to see corporate polluters jailed and fined.

“Fresh water is a top priority across B.C. because healthy watersheds are essential to healthy communities,” said Mark Gifford, CEO of the Real Estate Foundation of BC. “Taking action to protect and restore watersheds is a big opportunity to secure fresh water, adapt to climate change, revitalize salmon stocks, and create jobs.”

McAllister Opinion Research conducted the online survey of 1,012 English-speaking B.C. residents (aged 18 years or older) from September 17 to 20. The credibility interval is ±3.1% at a 95% confidence level. McAllister is an accredited member of ESOMAR, the international professional body for public opinion research and market intelligence.

The Real Estate Foundation of BC is a philanthropic organization working to advance sustainable land use and real estate practices. We do this by funding projects, connecting people, and sharing knowledge. refbc.com

The POLIS Water Sustainability Project is a focused initiative of the POLIS Project on Ecological Governance at the University of Victoria’s Centre for Global Studies. By combining practical research with community action, the POLIS Project demonstrates the powerful potential of new governance approaches and works to drive innovative law reform to generate change towards a sustainable and secure freshwater future. poliswaterproject.org