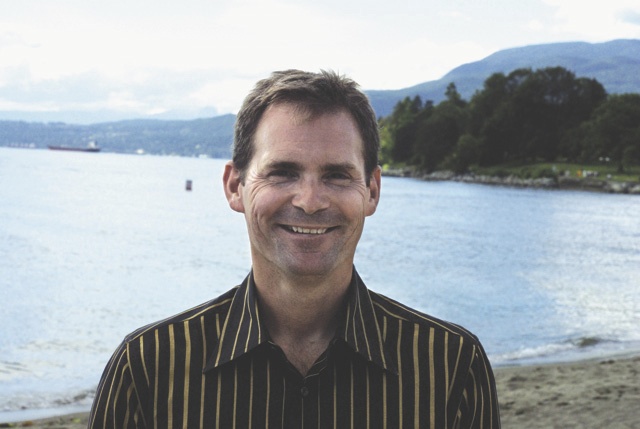 Randy Christensen is a lawyer with a focus on water law and policy, qualified to practice in the United States and Canada. He has been a lawyer with Ecojustice Canada (formerly the Sierra Legal Defence Fund) for nearly 15 years and served as managing lawyer for its Vancouver office for several years. Randy has been lead counsel in numerous cases in Canadian courts. He has also made many appearances before administrative and international tribunals. Randy served as a member of the Canadian Delegation to the United Nations Commission on Sustainable Development from 2007 to 2010. He began working as a research associate with the POLIS Water Sustainability Project in 2012.

The University of Victoria is located on Lekwungen territory and traditional lands of the Songhees, Esquimalt, and W̱SÁNEĆ peoples.