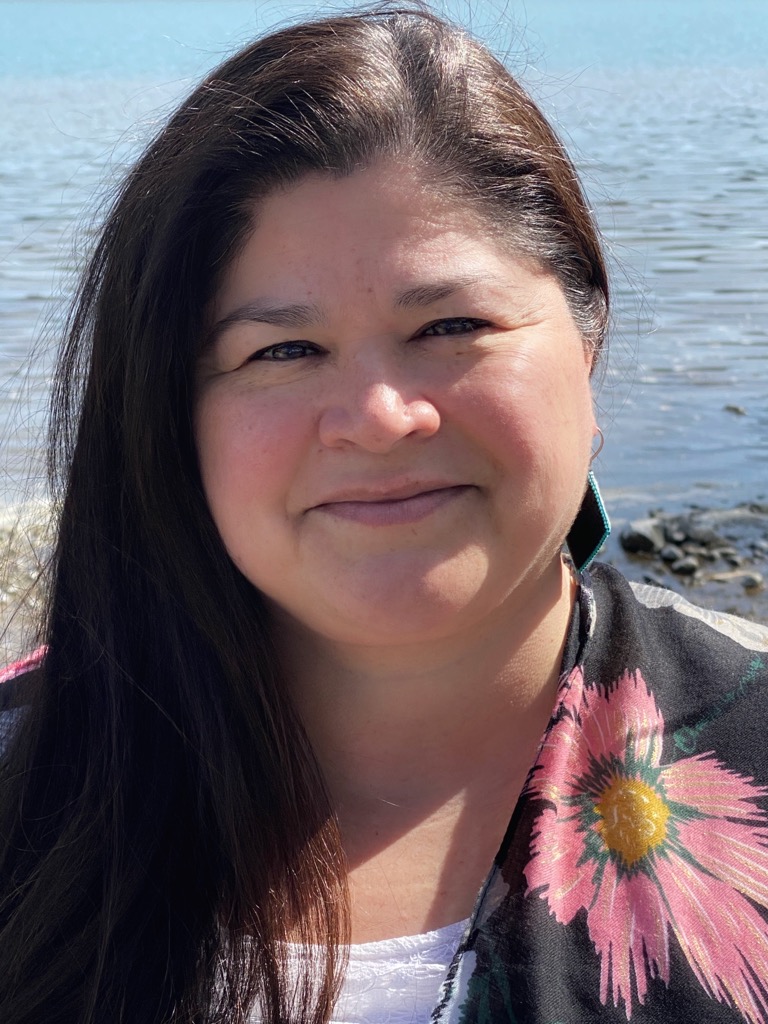 Deana Machin is a member of the Syilx (Okanagan) Nation and grew up in her home community along Okanagan Lake near Vernon B.C. These connections have grounded her strong values in relation to First Nations’ rights and their roles in the governance and management of their lands, waters, and resources.

Deana has been active in the field of fisheries management and policy for over 20 years, specializing in strategic planning and Indigenous engagement in fisheries governance and management initiatives. She is the former Strategic Development Manager for the First Nations Fisheries Council of BC (FNFC), where for 10 years the purpose of her work was to build collaborative and effective relationships among First Nations and with Crown governments and NGOs.

Prior to her time with the FNFC, she was the Fisheries Program Manager for the Okanagan Nation Alliance (ONA) for seven years. While working for her Nation, Deana led the Reintroduction of Sockeye Salmon into the Okanagan Basin Initiative, which saw the first release of Okanagan sockeye fry into Skaha Lake in 2006. She also collaborated with federal and provincial governments and other partners on the development of the Okanagan Basin Fish Water Management Tool model and the Okanagan River Restoration Initiative. Deana holds a Bachelor of Science in Biology and a Master of Business Administration from the University of British Columbia.